Last summer my brother and I visited our little cousin in Los Angeles. We decided to make most of our four days there and do as much as we could. One of our first stops was Universal Studios where we got to take a studio tour!

Of course, we rode the tram around the studio. We had a live announcer pointing out tidbits the entire time. 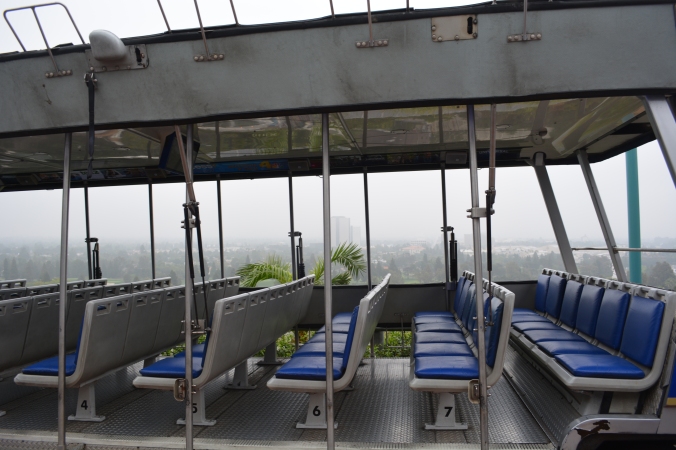 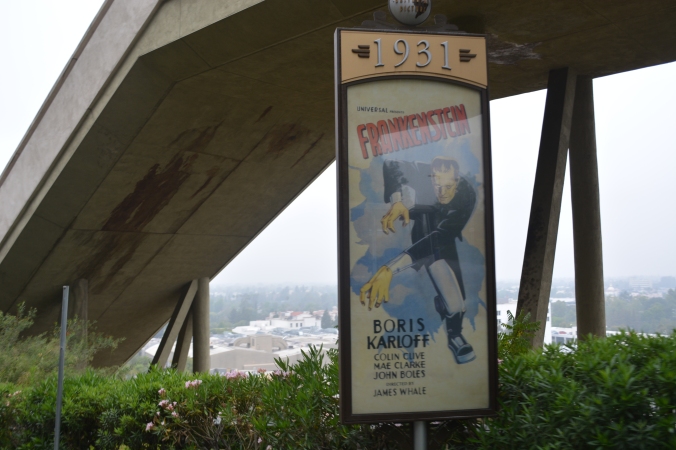 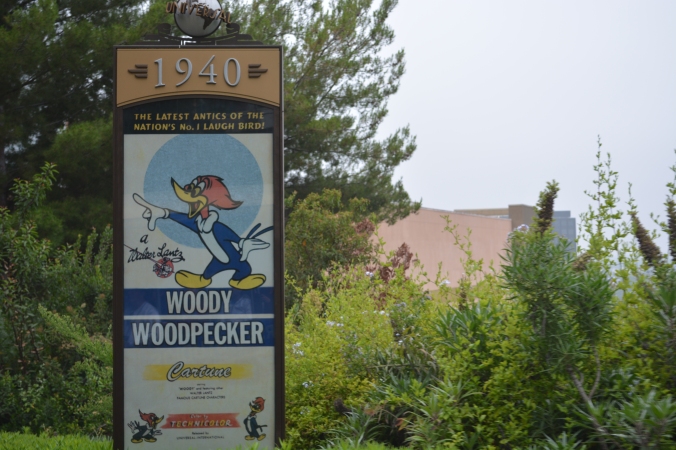 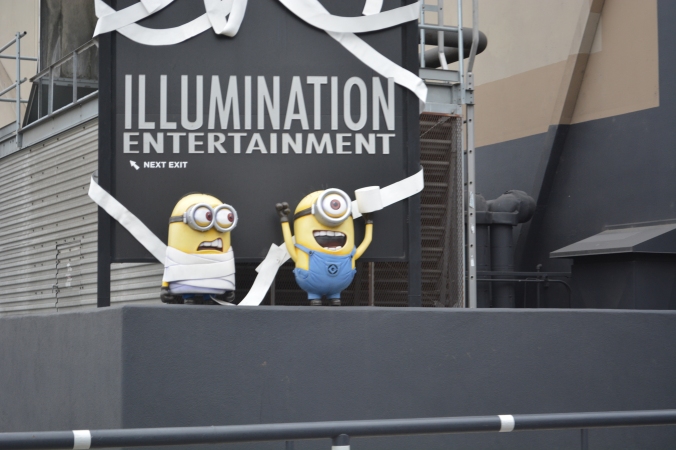 After seeing the outside of studios, we go to see some of the outdoor steps. 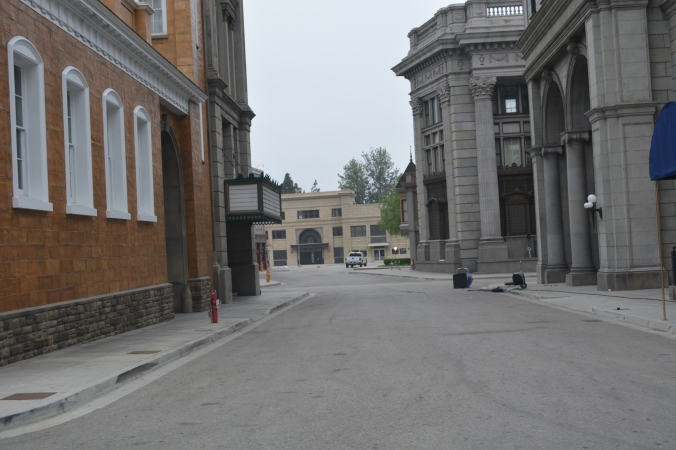 We got to see one of the original cars used in the Jurassic Park movies.

We also got the see their flooding set in action. This is the same set that was used for this scene in Big Fat Liar.

And here is the before and after:

The studio also has some European sets as well.

We then saw the subway set that was actually used on an episode of CSI (I think). They activated the set too so we could see how the water bursts through the walls and how a huge truck comes flying through the ceiling. It was pretty neat to see it in action! 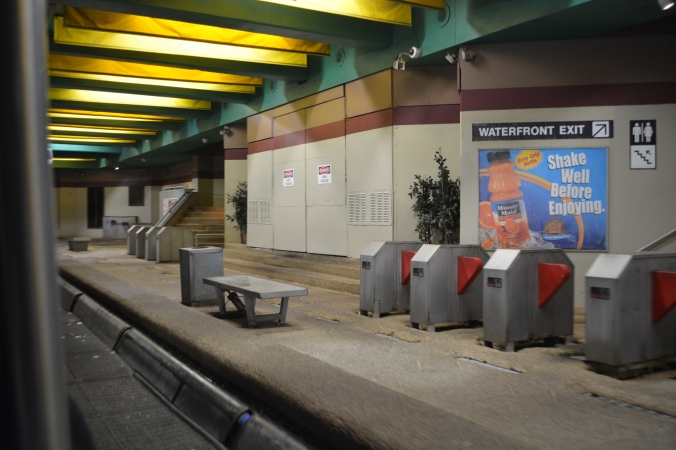 We then saw some equipment from Jaws, including the shark. 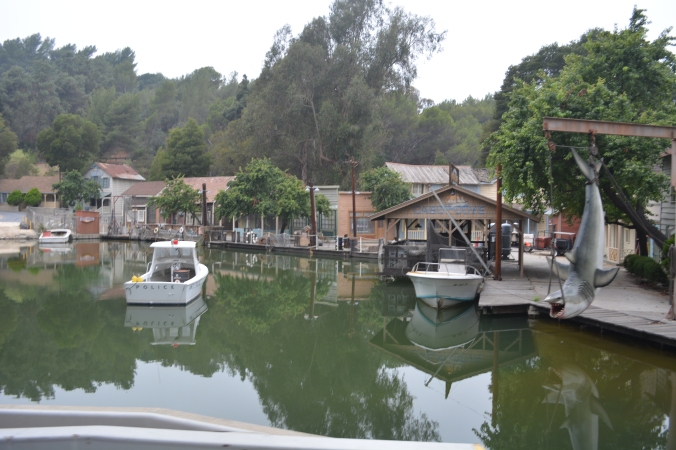 The next part of the tour showed us the on set neighborhoods. Some of the buildings actually function as offices for writers and other staff. They also showed us the houses seen on Desperate Housewives. 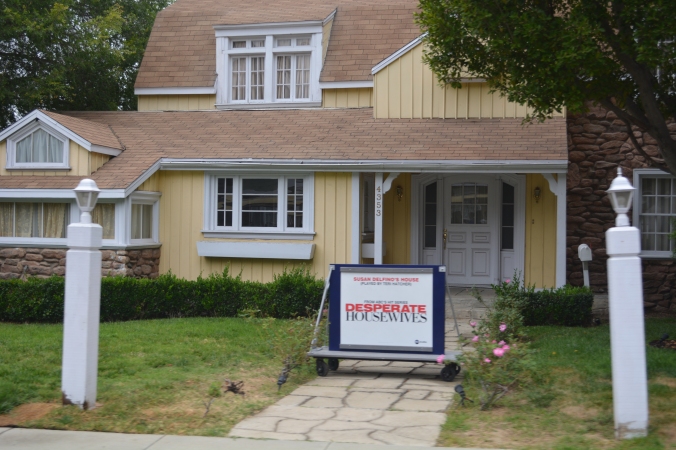 They also had some Who-ville sets, The Bates Hotel, and a crashed plane from a Tom Cruise movie. 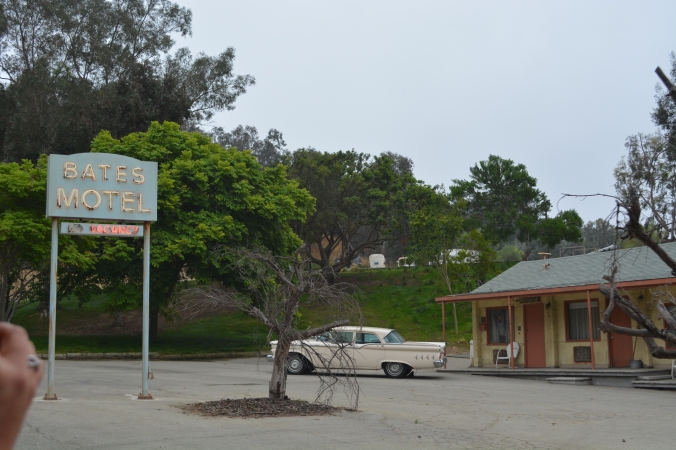 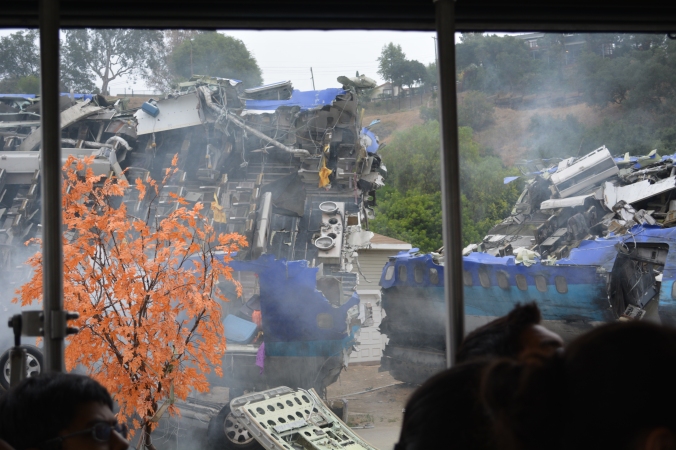 The tour ended with taking us to the Simpson’s World. After riding a few rides and roaming around, we decided that we had seen all that there was to see. 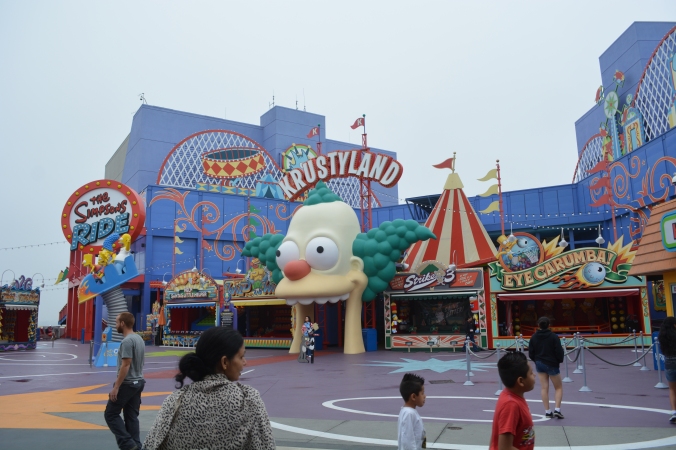 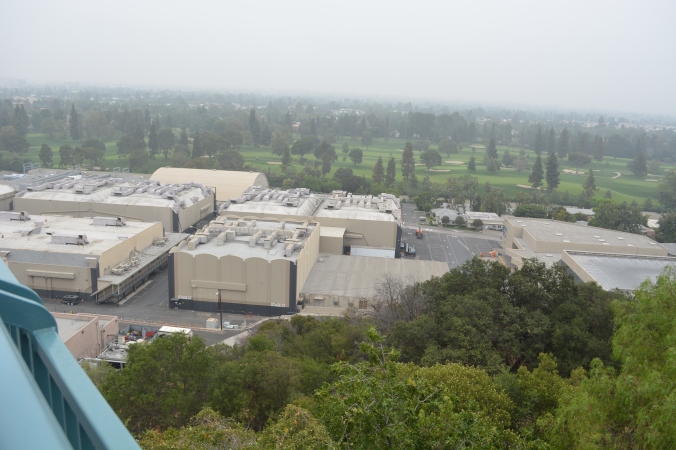 Have you visited Universal Studios? What was your favorite part? Let me know in the comments!